Gravity and Rotten Apples -Adventures of a Lewes Landscaper 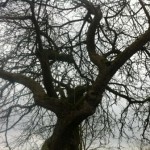 So, it turns out our kids are not interested in learning about Isaac Newton’s theory of gravity – well not yet anyway! It also turns out, to my shame that I knew very little about it! In an ideal world, we would have sat around this scion of an apple tree and paused for a stimulating, educational moment. An act of paying homage to the original tree which, it is said inspired Newton’s theory when he watched the apple fall. I would have then given an articulate breakdown of his theory and explained its significance! Instead I spent a while trying to get a photograph in bad light and the wrong season while the kids and their friends ran full steam ahead to explore the Cambridge University Botanic Gardens.

The tree itself is a variety of Malus pumilla called the ‘Flower of Kent’ and is said to have a beautiful pink flushed, white blossom. The crop they say ‘produces not particularly tasty and disease prone eating apples’. Now, for no logical reason I feel that apples with such an important heritage (in historical terms) should be succulent, fresh and full of flavour. Perhaps it was a rotten apple that dropped and we should celebrate in its disease prone flaws….but enough of rotten apples and my appalling lack of scientific theoretical knowledge! Here are a few highlights of this garden -we only explored a little, bit what we did explore we loved. 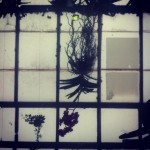 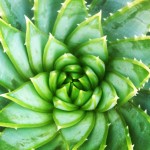 The Glass house has to be a favourite. You walk in to a warm and exotic hub of the strange and beautiful. The kids were still a step ahead pretending to be in different parts of the world as they entered each glass house room – Australia, Asia, Africa. The big, the bold, the green and the luscious foliage fascinated them. I was lagging behind spotting animals in plants! 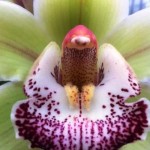 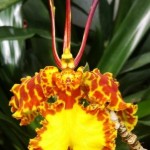 I realise as I write this that this strange (and now slightly obsessive) occupation may well have been inspired by my maternal grandmother, who kept a beautiful country garden. She would amaze her grandchildren by showing us the hidden dragons of the snapdragon flowers and how with just a hint of a squeeze these dragons would come alive and open their mouths. I remember it so vividly…on a hot summers day, hunting with my brother for the ‘dragons’ in the garden. In the glasshouse I spot a mole peeping out from an Orchid and a splendid elephant charging from another. The child in me wonders if they come alive at night! So many vivid colours and shapes – I could have spent hours exploring this place. 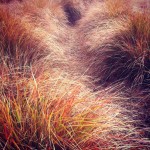 The best find by far was the grass maze – discovered by the kids and played on vigorously.  Not a grand maze, but one you could very easily create yourself in a large outdoor space. A simple chair in the middle and concentric circles of planting with access gaps. A chair that became a throne, the grass that becomes the sea, the trees, the mountains – a living moving canvas that invites the kids in and becomes a great space for role play and imagination. So simple and so much fun! So much better then screen time play! 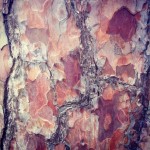 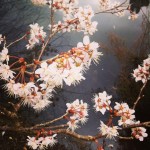 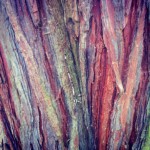 At the time of our visit many of the planting beds were in development or waiting to come into season, but you only had to look at the huge range of trees and shrubs all around us to get the most wonderful textural feast. Peeling bark exposes deep grooves and rich colour, the delicate new blossoms look stunning overhanging the many areas of water and you can get lost in the intricate and rich patterns of the foliage.  This garden is well worth a visit just to catch a glimpse of these botanical delights. 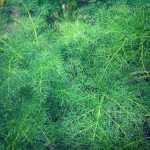 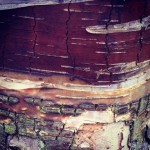 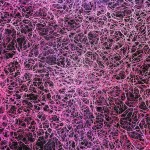 There is so much on offer and the garden will be a different place altogether now that so many of the plants would have emerged and be at their very best.  Check out the huge range of talks and activities and more details about the garden here.

The Botanic gardens has a deep history going back six decades and their changing perspectives site, an on-line exhibition exploring the development of the garden from the 1950’s is well worth a visit. Particularly to hear the passion and knowledge of the gardeners involved in this great resource.

Here ends the latest instalment of Adventures of a Lewes Landscaper.

This entry was posted in Top Tips & Things We Like. Bookmark the permalink.